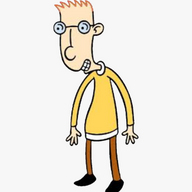 I've been bullied quite a bit in my life. Most of the bullying was done by women. You'd think the rest was chad men but it's actually not. All the men who bullied me were like 5 or 6/10 at best. My interactions with chad men have always been either getting ignored like women do or sometimes they are friendly with me and act decently. I can't really explain this much but i kinda have a theory and I'm interested if you agree.

Chad men will be less hostile to incels because they know we are no threat to them at all. No matter what a 6'5" chad will always be chill because they know sex is guaranteed. Men with lower SMV will see incels with hatred because they're so used to competing with other men. When they see a small weak incel they jump at the opportunity to hurt, bully and socially shame them because they know foid pussy gets wet at the torture of incels. Chad men know they don't have to do this to incels. Just by existing they get foids to drop on their knees and suck them off.

This doesn't mean I don't hate chad men. I'm still jealous of them. But they cause me the least amount of harm and are the least hostile towards me so for that I don't hate them as much as women.

Absolutely based, foids are the worst 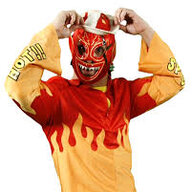 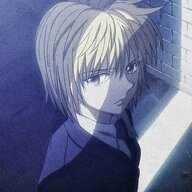 Yeah chads at worst will say some asshole joke. Practical jokes, prolonged harassment etc are only done by normoids and below. I’ll even admit that I being a subhuman made fun of my fellow kin (I didn’t fully accept that I was basically a set 8 kid with good grades). But tbh I didn’t actually pick on the boys, they bounced back and probably didn’t really take me serious considering how subhuman I was. I was a nuisance at best. I did actually pick on a couple of foids tho Called them obese, slags, ugly etc.
Last edited: May 13, 2022

When it comes to Chad's I'd say "don't hate the player, hate the game". Chad's didn't create inceldom, toilets did. Chad's come in all types of personalities, there are nice Chad's and arsehole Chad's. But all toilets are entitled bullies.
You must log in or register to reply here.

RageFuel The fact that foids are making fun of men PISSES ME OFF.

Most men are not better human beings than foids