I am in an internship right now and discussed with a 32 year old incel who did (and still does) everything the bluepill says to do.

No poon at all. In years of forcing himself to socialize.

Sure he made friends. But no poon. Every girl he has asked is always "taken".

I've tried to blackpill him about looks but he is rather in a redpill/PUA phase right now.

Despite the fact he admitted having had no success on the internet either.

I never had any doubt that the bluepill is bullshit, but it's kinda surprising for an ex-NEET to see it confirmed in real life

he will be here in a few months, give him some time 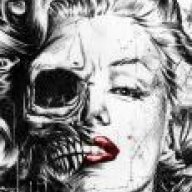 Blue pill is garbage. You don't need hobbies or friends in order to get laid.

The only thing that really helps is copefidence, but it only applies when she's already into you due to your looks.

Any person who desires to escape their inceldom would be better served by red pill tenets IMHO.
N

is he ugly? It's rare that a 32 yr old is still in denial of his looks 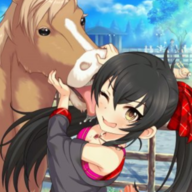 Give him some time. I recently took the black pill after I got banned from Return Of Kings (red pill/PUA) because of too many things I disagree with there.

ROK =
Looks denialism, believe in game and hate game denialists.
atheism isn't very welcome there, most of them are christian fundies.
They also seem to believe in minimalism, and are against tech.
You must log in or register to reply here.

Venting worst feeling is missing out on everything

Venting "Just try to be friendly and social to people" doesn't work if you're incel.