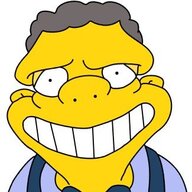 Omni Man did nothing wrong, if i was him i would think the same way, the only argument against his logic is muh feelings. I'm disappointed that he didn't killed 90% of the cast by the final episode, they sure deserved gruesome deaths, especially the retarded feminist sheboon gf and the cringe faggot friend. Resuming, the only good thing was Omni Man and some other minor characters, it's shit, but my time is not so valuable, the show is complete pozzed though. The invincible himself was a crying faggot, a pathetic excuse of a super hero.

Never heard of it.

I was told to watch. Will watch anyway despite being cucked cause good fight scenes 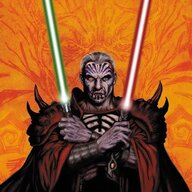 Omni man was extremely based, even more so on the comic. 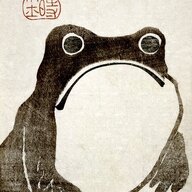 I read the comic, tought it was pretty good besides some sjw stuf 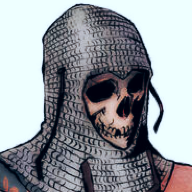 Wow you hate something popular

LonelySquid said:
Wow you hate something popular
Click to expand...

LonelySquid said:
Wow you hate something popular
Click to expand...

if you read again you will see i liked certain aspects of the show, typical redditard answer, "hurr durr you criticized my show you only hate it because it's popular". fuck off faggot
You must log in or register to reply here.

JFL M.O.D.O.K on hulu is the most cucked show I've ever watched

extending a bit on the satellite and guarder thing