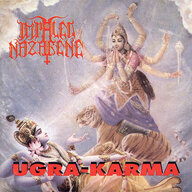 "It turns out, women were more likely to rank a female server as a one ("homely") or two ("below average") than guys. Women also tipped 84 cents more per dollar spent to female servers they rated as attractive (in the three to five range) than female servers they considered unattractive (in the one to two range). On the other hand, there was no significant difference between how much guys tipped women or men based on their appearances and very little difference in how much women tipped male servers based on their appearances. "

Study: Unattractive men not viewed as 'dating material,' no matter how great their personality

WILLIMANTIC, Conn. — Maybe nice guys really do finish last, after all. Women don’t view unattractive men as “dating material,” no matter how exceptional their other qualities are, a new study finds. Researchers at Eastern Connecticut State University looked at the mate preferences of 80 young...

Study: Unattractive men not viewed as ‘dating material,’ no matter how great their personality​

Simply put, men viewed as unattractive were not viewed as potential suitors, no matter the level of other redeeming qualities that accompanied their photos. Those with favorable personality traits that were ranked highly were at least moderately attractive.

Although women will go on record to say that they prioritize personality characteristics over handsomeness in a partner, “they [still] assume that the potential mates at least meet a minimally acceptable standard of physical attractiveness,” Fugère adds.

How are you inceltear cucks going to cope with this one? INCELTEAR BTFO
D 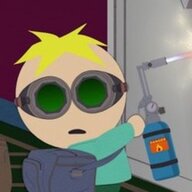 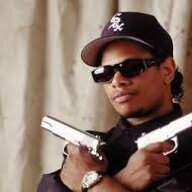 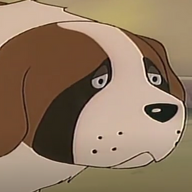 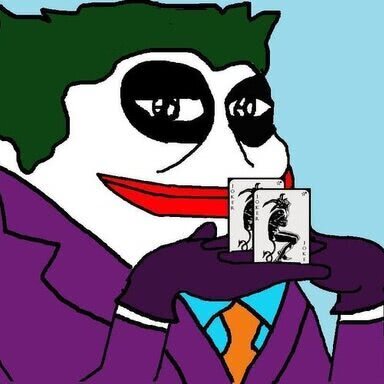 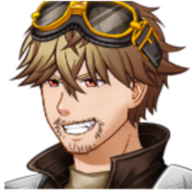 Except when Schlomo Goldstein tells the goyim it is. Former IT helper from 10th to 12th grade

Inceltear won't touch this either with a 9001 feet pole

Inceltear won't touch this with a 9001 feet pole again

H
Serious Aznidentity and Asianmasculinity are the most delusional copers I know!