It's Over I was checking out a dating site before joining, ALL men were height-moggers

It is absolutely beyond ovER, I wanted to report my experiences on the Netherlands' largest dating site, but while looking for another alternative I found this.

This is a dating site for the most desperate of men, this either proves that height is cope or that no man born after 1960 is shorter than 6 foot. Either is bad.

Before I was Blackpilled I went to dating sites to look at the toilets' profiles, but now that I'm blackpilled I understand that literally every toilet has literally every man in her DM's and I'm checking out the competition. I have a 0% chance of success and should probably not join.

I'm Black, I can't compete with Whites and South Asians, maybe I can compete with Australian Aboriginals but no other race. 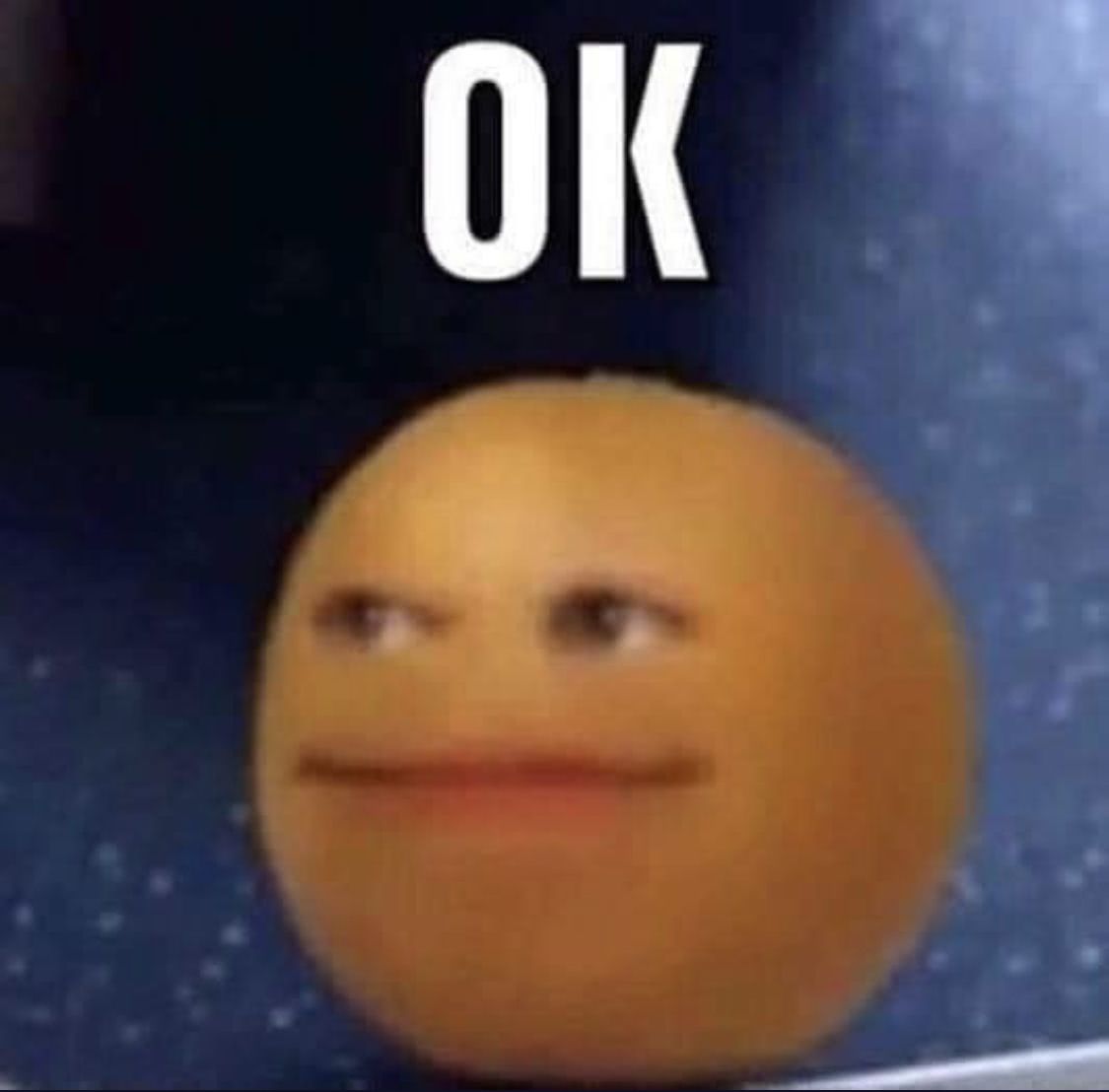 It's Over I tried out dating again… this one hurt me pretty bad.
2