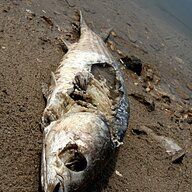 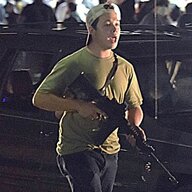 Hmm I've torrented my entire life and never had any problems, weird.

All life is a game of luck.

This seems to be a Burgerland problem. EUcels don't have these issues.

I'm calling bullshit on this.

I know in some countries ISP's send letters to customers complaining if they torrent. They are supposed to do it in the UK but no one I know has had one. What we did have for years were "copyright trolls" where law firms would request IP data from ISP's and then send out letters to customers accusing them of watching porn films and saying they were being taken to court but they would avoid the court case if you paid up between a few hundred and a few thousand pounds. I think back in 2011-2012 the main law firm which did this basically got owned in court and destroyed and that was the last I heard of it in the news. In the UK the ISP's have been blocking torrent sites for years.

Piratebay, kickass torrents and a few others. It's always playing whack a mole with pirate bay mirrors though and piratebay had record traffic after the ban. They seemed to have given up whacking the mirrors.
You must log in or register to reply here.

My son is a hateful incel, and I just cannot save him or defend him anymore.