An alleged domestic abuser who was bailed out of the clink by a fund backed by Vice President Kamala Harris has been charged with murder. According to reports, 38-year-old Luis Damian Martinez Ortiz, of Minneapolis, was fatally shot by George Howard, 48, during a road rage incident on Sunday. Howard was charged with two counts of second-degree murder. The criminal complaint states: Surveillance video reportedly showed Ortiz, in a blue BMW, and Howard, in a white Volvo, “get into a road rage incident” on the ramp entering the interstate. Ortiz could be seen getting out of his vehicle and approaching Howard’s vehicle. Ortiz then collapsed and Howard could be seen driving away. Ortiz got back into his vehicle, drove down the ramp and subsequently crashed, surveillance video showed.

Harris racial background was the only reason why, she was made a lawyer, state attorney general, senator and vice-president. Now society is paying for it. 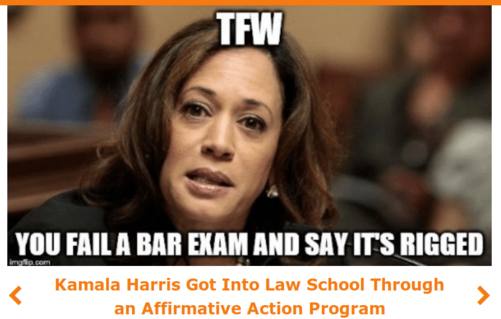 Are you sure it was a black and not a white guy with "dark white skin" or a "tan"? 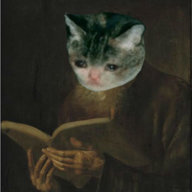 Uggo Mongo said:
Are you sure it was a black and not a white guy with "dark white skin" or a "tan"?
View attachment 491049
Click to expand...

lold ngl
You must log in or register to reply here.

News Plane gets stuck under overpass in Curryland