what do you think about the blackpill, incels and what the solution to our problem is ? just asking because i thought some people here might want to know what you are thinking about this. 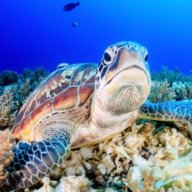 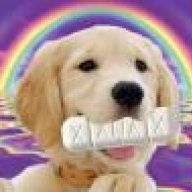 Sadly, I think the answer is not in our hands, but in the hands of society. We have the power of conversation, ostensibly, but people don't want to listen to us. They don't want to have their wonderful idea of the world collapse, and since they don't have to have that happen, they just won't open their ears to the idea. Something needs to happen to get everyone to a place where they can look at the black pill in an objective way, but I don't know what we could do or say, especially in this political climate. Dare say anything alluding to men's rights and you're automatically labeled a misogynist; add that men who can't mate have a legitimate qualm and you will never be forgiven.

I will say that ER's plan didn't achieve anything beneficial for our cause, but I definitely don't blame him. If he just committed suicide and left a detailed journal detailing why he wanted to die, people would just think he was a creep. This is something that bothers me to no end, because rational discourse seems to be completely off the table, and then the extremes are also non starters. I really don't know what we can do. Something needs to happen, but I have no fucking idea how to get this off the ground. People need to listen.

Looks like he believes in the same stuff as us.
You must log in or register to reply here.

SuicideFuel There's nothing new to talk about here

Experiment Divide and conquer IT