why did i had to be born in central/eastern europe... 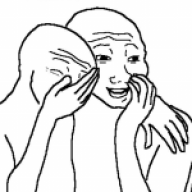 everyone wants to work in IT because the salaries are shitty in other jobs...
...which means i'm getting cucked from the only job an incel would be reasonably comfortable with
only criminals can buy guns
8 male to female suicides ratio
no hot traps around and even if there were they'd probably get bullied to suicide
theres no kfc or mcdonalds within 40km of my shitty 50k people town
its fucking cold for like half the year
tinder isnt that popular i think
you need to have licenses, certificates and signs for everything including taking a shit because the bureaucracy is gigantic and inhuman
government made of previous communists takes half your stuff and cucks you in every way possible
and people will keep voting for them anyway because they have the same commie mentality
cancerous combination of western feminism and eastern expectations
being white doesnt matter, everyone is white
being tall doesnt matter, everyone is tall

are you from poland?

tinder is popular there

torujo said:
are you from poland?

kek at that picture 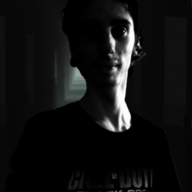 I know exactly how you feel. Cunts here only look at status and wealth. I've got neither of those. And making friends here without having a million connections + criminal history is impossible.

If you're in the EU just emigrate bro. You should have come to the UK before we voted to shut the gates.

existentialhack said:
If you're in the EU just emigrate bro. You should have come to the UK before we voted to shut the gates.
Click to expand...

Isn't the UK even worse when it comes to womyn and Chads? 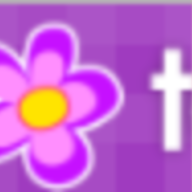 existentialhack said:
If you're in the EU just emigrate bro. You should have come to the UK before we voted to shut the gates.
Click to expand...

Way to cuck us, you fool. We need less men here.

VLÖ said:
Isn't the UK even worse when it comes to womyn and Chads?
Click to expand...

Women yes, not sure about Chads. Eastern Europeans are giants and we have a large currycel population. But we have NEETbux and a higher standard of living.
N

haha EE is the only place you can still do well even if you're ugly
You must log in or register to reply here.

Hypocrisy Why I hate Progressives (they lie to us Blackcels)

Serious Why I don’t want to donate my organs. Fuck my existence.

W
Civilizations are shifting from partner/family-oriented lifestyle to hobby-oriented. We are at the starting point of this mechanism

Jul 30, 2022
ChrolloLucilfer04
C
A
Projection much? I think it's IT that are the basement dwellers