I've never watched Bojack Horseman and I already dislike it

It's one of those media that I've grown a dislike for no reason, it's weird but sometimes it happens to me. The artstyle looks awful and the series seems like a pseudointelectual hipster dark "comedy" cartoon that more than making you laugh tries to be very philosophical and appear smart kek. Also the plot is retarded, a furry nihilistic horse Hollywood actor with depression. I dunno why it's labelled as a comedy when even the fans say "it's not supposed to make you laugh, it's supposed to make you think about life and our society ", then label it as drama or social commentary ffs. Just looking at the main character makes me want to send him to the glue factory to put an end to his misery kek.
D

thespanishcel said:
it's supposed to make you think about life and our society
Click to expand... 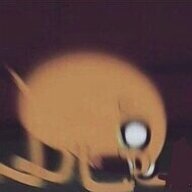 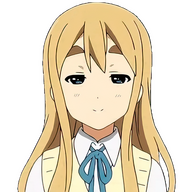 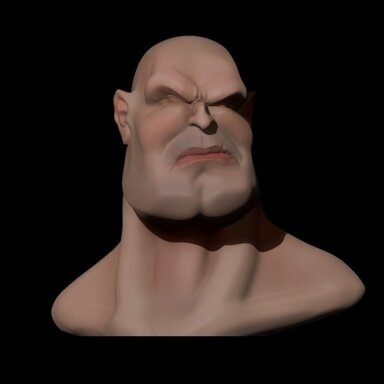 So I watched this animu Redo of Healer/Kaifuku something

Venting [A raw, brutally sad and long read] There is nowhere for my life to go and I simply don't even want to move anymore.
2

I watched the movie "Cannibal Holocaust" and it was fucked up

Hypocrisy IT are bullies. 2 random people defended me and got banned from the sub for rejecting their hypocrisy.

I watched "The Big Lebowski" and I didn't like it