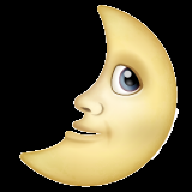 "Men’s attractiveness and masculinity significantly predicted the women’s orgasms,” the researchers wrote in their paper, which was published in the journal Evolution and Human Behavior.

The female orgasm was developed to select quality sperm. It literally soaks in the sperm. If you ask women why they fake orgasms, they will probably tell you it is because they want to make their provider feel better. If they were honest and self-conscious, they would say: "I want to cheat my hubby into thinking I want his sperm, because I don't want to loose access to his resources teehee"

Which means: "If my beta provider got me pregnant by accident, I hope it's a girl and not an ugly man teehee".

A foids body filters some of the ugly males, while it craves a boy from her one night stand with Chad.


I would beta fortune that paternity-fraud children are more likely to be male than children of married couples.
Jfl at this clown world where all foids are lookist eugenists, and it is ok and the government pays for the fallout, but eugenics itself is a social taboo and you are a bigot if you bring it up. 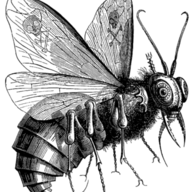 Shitcunts should be locked in Fungeons (Fun Dungeons ). 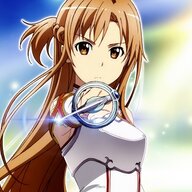 Bullshit, why was i chosen then

Brutal. It also implies the dickpill because in order to achieve female orgasm you need a very large dick. It’s over for dickcels like me.

iwantroshani said:
Bullshit, why was i chosen then
Click to expand...

is your father ugly or do u have it from your mums side / recombination? also, we are talking chances here, not 100% bulletproof methods 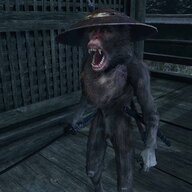 ldar_ricecel said:
Brutal. It also implies the dickpill because in order to achieve female orgasm you need a very large dick. It’s over for dickcels like me.
Click to expand...

Serious The female gender name should legally and officially be changed to ‘privileged’.

Inceldom Discussion Saturday at 10:05 AM
iwantroshani

It's Over No local female feet=Over.

Serious Having a foot fetish is a curse when you’re a locally undesired male.

U
Serious Pathways for Becoming a Single Father

T
Degredation of a hobby, Big Bang Theory as a perfect example for female invasion and power