Experiment do you think Heinrich Himmler was telling the truth about concentration camps and incinerators ? 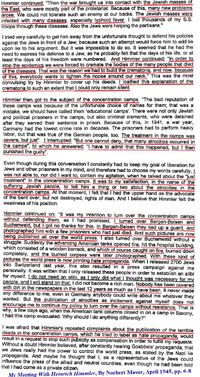 The holohoax is the biggest lie in human history. This is all satire and jokes. I don't believe in any of this.

Retardinator said:
View attachment 679221
This is all satire and jokes. I don't believe in any of this.
Click to expand...

what is?
also nice Phoenix vid I'm going to use that
You must log in or register to reply here.

What do you think of my social system idea?