Blackpill Women are a net loss for the state and the gap is funded by men, we are paying women to exist.

"Legions of feminists will ferociously type smash the patriarchy! at their Internet rallies, calling out for the end of the male supremacy in all spheres of life. Yet, few of them acknowledge the fact that one of these spheres, the government (the institution granting them rights), is entirely funded by male taxpayers. Economically, women cost more to the state than they benefit. The government is literally paying women to be alive."
From http://judgybitch.com/2016/08/16/reblog-research-find-that-as-a-group-only-men-pay-tax/

Data from a New Zealand report shows that women uses more welfare resources than they are supplying, this leeching is made possible by male funding where men pays much more taxes and uses less of the welfare system.

The Distribution of Income and Fiscal Incidence by Age and Gender: Some Evidence from New Zealand

This figure from the report shows the economic impact over time by gender. When you're a kid and when you're retired you don't work so obviously your impact is gonna be negative, but at working age the man is greatly contributing at all time while the woman is still costing money for most part. A woman is only cost efficient from age 45-60 and during that time a man still outperforms her by at least 3 times. 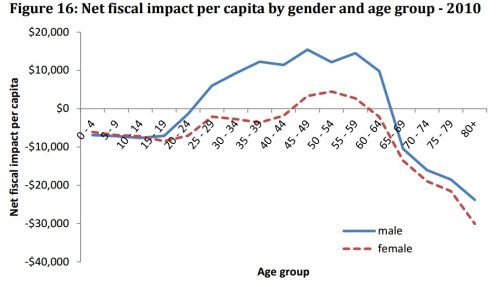 This shows the whole cumulative impact, in the previous figure the effective impact is shown for each age and then reset while in this all previous contributions accumulates and are counted for so that you can see the total lifetime sum. The woman is a burden her entire life and at age 80 the cost difference between them is $150.000!

Research from Sweden shows similar results, the article How welfare services are used and redistributes the households economical resources, that is based on a government report, finds that "The net cost difference between the genders is 3.7 million kronor"(Appendix 6 on page 10) which is about 400k usd, more than double of what was shown in NZ. That means that a woman in Sweden on average gets $400.000 from men during her life!! 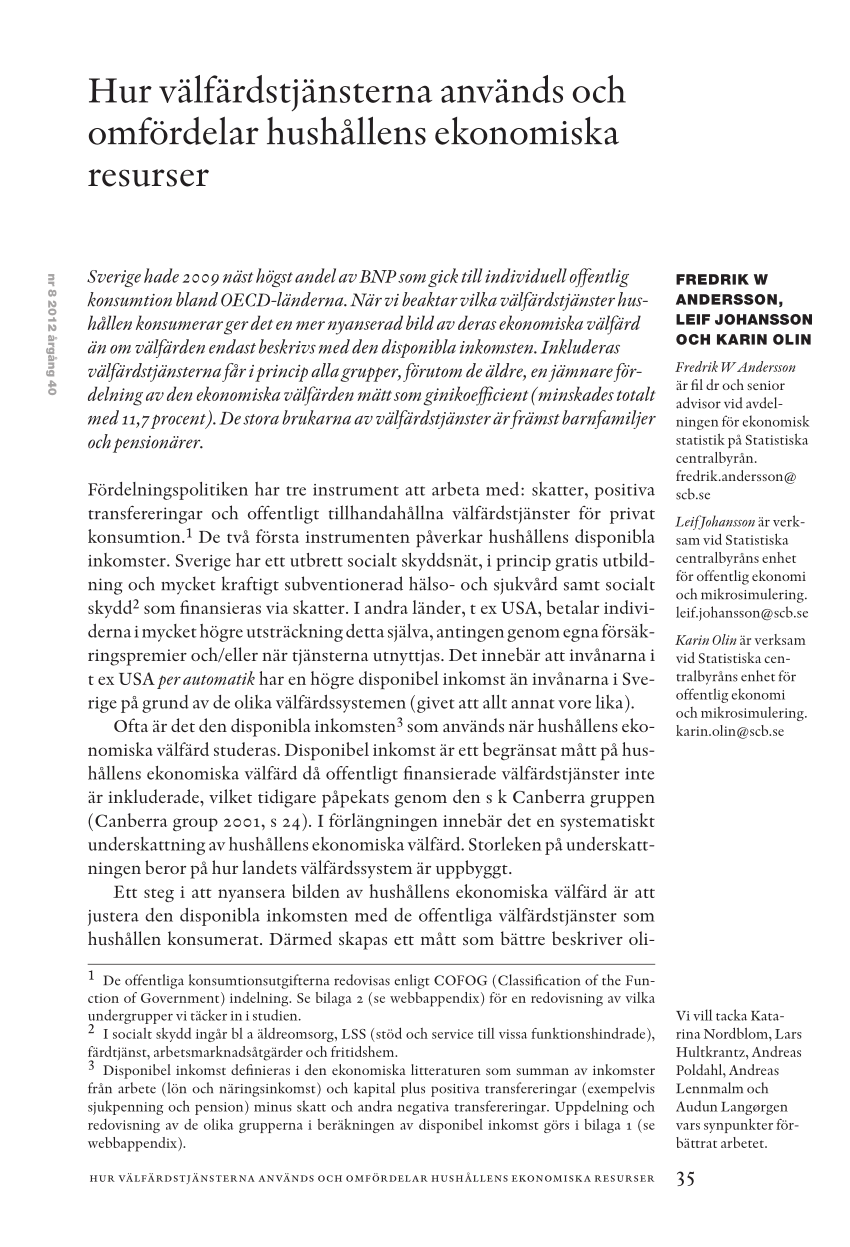 The conclusion? Men are involuntarily paying women, the taxation on men's labour funds the welfare for women.

Bonus blackpill!
This only accounts for taxation and welfare usages, it does not take into consideration the actual significance in their work and how much money that goes into the pockets of women in the private sphere through donations. Women receive much free money from men their entire lives from betabuxxers, guys buying her drinks at the bar, paying for meals, donations on streaming platforms/twitter etc.

Toxic Femininity Only men pay tax Men – all men – support women – all women – whether they like it or not.

Serious We men are the reason women exist

RageFuel 1 in 5 men will not reach the age of 50 in the Americas, due to issues relating to (((toxic masculinity)))