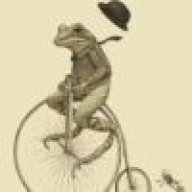 Very legit post. Us lookism users shouldn't exaggerate our elitist post styles, however incels should accept our contribution to the development of most blackpill and aesthetics theories. 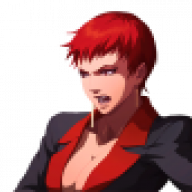 PUAhaters made every one of these theories that percolated to every third tier spinoff, 4chan, and reddit. Everything else has just been the regurgitation of basic knowledge from there.

Thus I find it so incredibly hilarious that a bunch of nerdy goofy cucks who discovered the whole looks philosophy and the AIDS growing on top of it, and diluted and poisoned it even more, think they're the divine judges of absolutely everything.

Bump ancient threads theory.
You must log in or register to reply here.

RageFuel Theoretically we would all ascend .. If