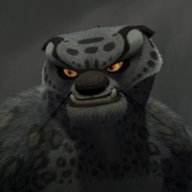 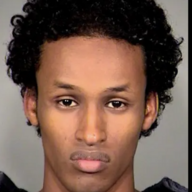 No fun, no friends, no girlfriends. 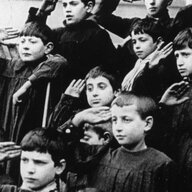 Normies actually think not being virgins make them better. I had a "friend" who achieved sex a few months ago and now, out of the sudden, he feels superior to me. Funny because he still is the same stupid nerd that he was before only just not virgin. I obverse his interactions with girls, he still is extremely awkward and autistic.

No such thing as "unconditional love"

Hypocrisy Women don’t help YOU when you’re sexually frustrated but they expect men to get involved when they get raped.

RageFuel Bluepillers: "Maybe if you weren't so hateful, people would be nice to you about your virginity problems". People on Quora to a NON-hateful virgin

JFL It’s Asian guys that hate incels the most

Thursday at 4:02 PM
Praise the Sun