Polygamy and hypergamy are society's natural states. Now, the 80/20 rule suggested that 20% of men gets 80% of women. Howver, it didn't specify the details.
Here is the accurate explanation: "At any given time, simultaneously, ONLY 20% of men are dating.". To make it simple, as we speak, only 20% of guys are dating.
The men who are in the game may change but the percentage is still the same.  Tommorow for exmple, some couples will break up, girl finds a new guy, the old guy
goes for a dry spell and the ratio is maintained. Some men date more than one woman very often. This happens because a sexually active guy has increased T levels
and his body produces pheromones thus attracting more women.

Also, many girls who are unable to get their desired males will go lesbo or opt for masturbating until an adequate guy appears. Not evey girl deadset on getting Chad but every girl is picky as fuck
and won't settle with just every guy. Over 90% of female general population is sexually active either via relationship, ONS or lesbian sex which means that it's higly likely
that every girl in your range will be taken. For example, if you have 20 chicks in your proximity, given that 90% of women have something going on, then it's possilbe
all these 20 girls  reject you since you are not needed. Only Chad can freely barge in a girl's life since every female is programmed to desire him.

Basically, it's over. Not being Chad puts you at the risk of a dry spell and being virgin after 20 means that you couldn't mog a single guy cause if you did some girl
would have fucked you if you were better than her other options.
P 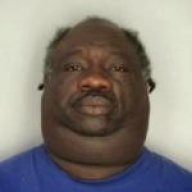 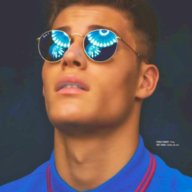 More than 20% of the population is dating. If 20% were true society would've collapse as 80% males don't have partners.
I 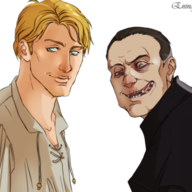 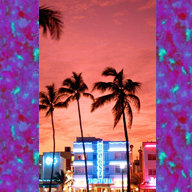 Cope Tinder or the modern world is the not the problem. Females are. 80/20 is cope

larping as a sexhaver infront of girl might get you laid

Telling my parents I’m an Incel