a bit old but gold:

"I was incredibly naive and young and it did not cross my mind that this older, unattractive man would expect me to have any sexual interest in him."
this is how Kate Beckinsale (pic-related) body-shamed weinstein when she decided to jump into the #MeToo bandwagon 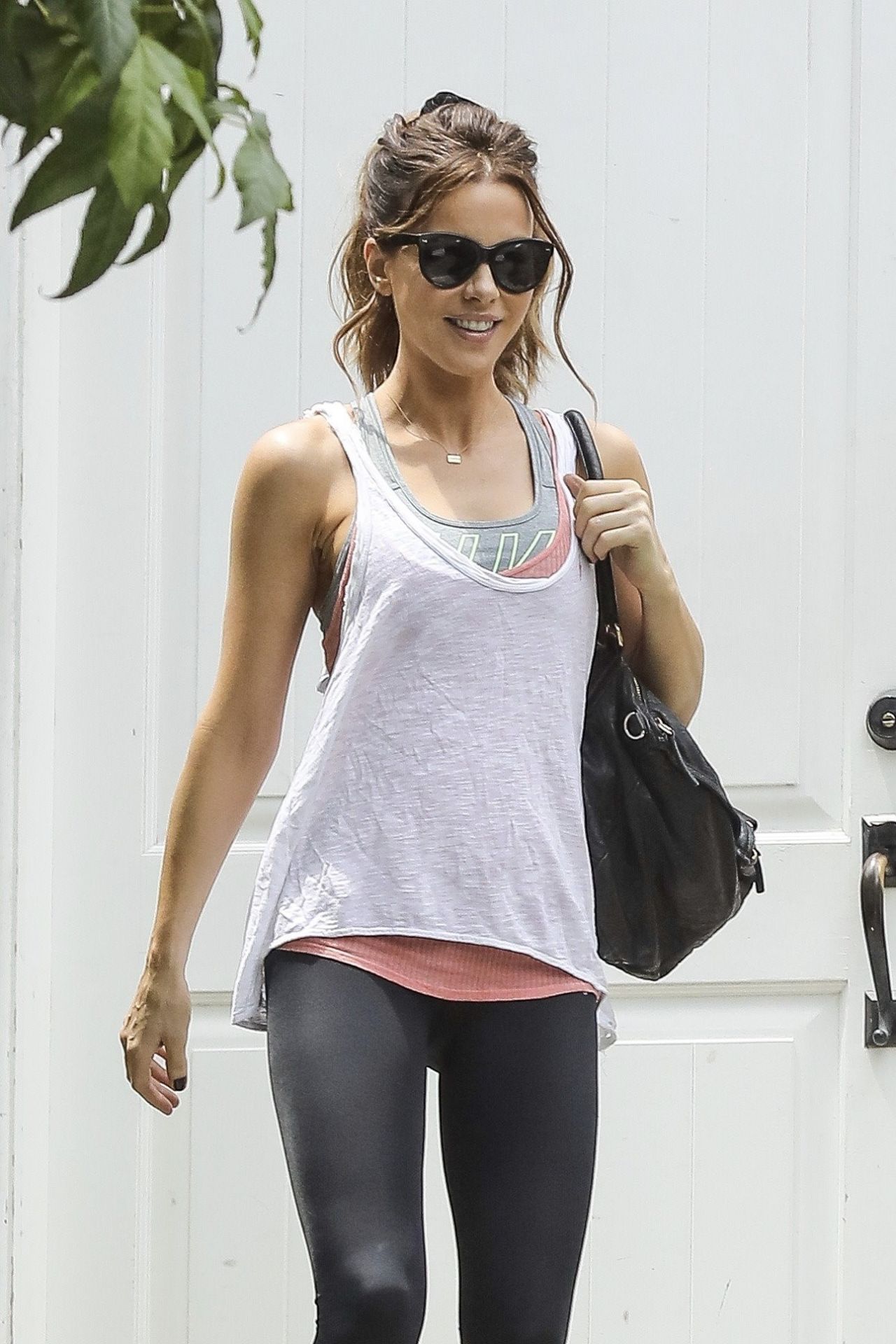 the funny thing is that an year or so ago she was the one claiming to be a victim of body-shaming when michael bay didn't like her appearance enough to immediately hand her over whatever movie role she might like, but i guess that double standards don't matter
http://people.com/bodies/kate-beckinsale-says-she-was-body-shamed-by-pearl-harbor-director-michael-bay/

just a quick reminder that if weinstein was a chad then no one would have complained about sexual harassment
You must log in or register to reply here.

Serious A HORROR TALE OF MALE ENTITLEMENT: JACK THE RIPPER AND ‘HIS’ SHADOW, THE INCEL MOVEMENT [2018-2019]

JFL My son is a hateful incel, and I just cannot save him or defend him anymore.