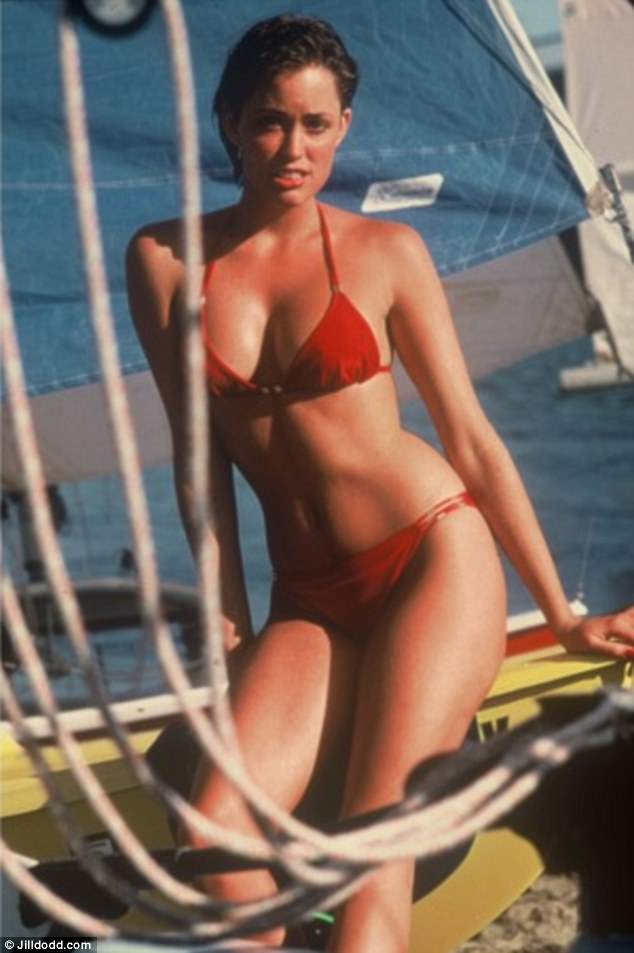 Khashoggi was already a married father-of-five when he met Ms Dodd, but pursued a relationship because he was allowed up to 12 women to serve as his 'pleasure wives'.

Ms Dodd quickly became a member of Khashoggi's harem, living in lavish suites in Saudi Arabia and taking turns to have sex with the billionaire arms dealer.

While she realised she was living a life of luxury thanks to her relations with Khashoggi, she continues to defend the legitimacy of their relationship.

'I never thought of myself as a hooker, I still don't think that,' she said.

Ms Dodd revealed the business tycoon made her sign a contract before they started a relationship.

'He said 'I want to take care of you, I want to make a five-year contract with you. I'll provide everything for you and you will be at my beck and call 24 hours a day',' she said.

Khashoggi was a Saudi Arabian businessman who made billions dealing arms on the international market.

Damn i wish i was rich, then being an Incel wouldn't be a problem because I could get a harem like that guy. 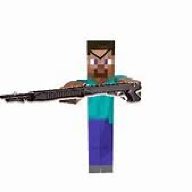 I bet she gets beaten daily and she likes it. 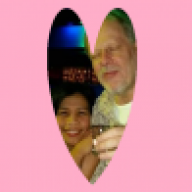 Damn I wish I was a Saudi sheikh. Driving dune buggies in the desert all day, fucking my harem of 20 quiet, well behaved concubines whenever I please, and spending a little oil money on ISIS to kill impoverished kafirs abroad (just for laughs).

I'm escortcel. According to what a girl i used to see told me (she worked international when not in London) that working in KSA or Emirates or Qatar is some of the best paid work. Thing is though that the sexual fetishes these rich Arabs have are extreme with a tendency towards "hard sports" in fact more than regular hard sports. They like to shit in girls faces basically. She claimed she'd actually known girls who'd worked in Dubai and Abu Dhabi and done things like this. 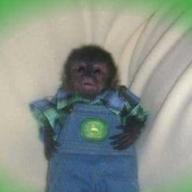 They all want to be in Chad's harem.
You must log in or register to reply here.

Story Inside ER´s mind - His thoughts

NSFW What Happened When This Jane Doe Was Trafficked By GirlsDoPorn