Why? Just, why? Why is the world like this? 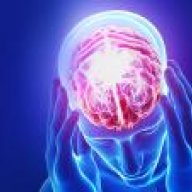 read: Industrial Society and Its Future

this is why I fully support ted kaczinski 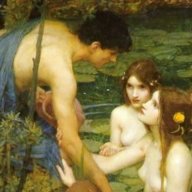 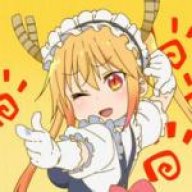 FUARK this made me shed a tear. Fucking people.
B

anon_899 said:
this is why I fully support ted kaczinski
Click to expand...

Ted did nothing wrong.
W

Technology improved at a faster rate then humanity could adapt to it.
This is what always happens. In the past the romans for example had scientifc advancments unknown to mankind. Normal shit for us like toilets, running water, food in abundance and health care for example, major evolution back then gave the common people an unkown luxury and started the degeneracy since nobody knew what to do with all their "wealth".
Always, without fail, when a certain state of wealth is acieved, the degeneracy starts to spread.
And today we see the exact same shit happen yet again. And even with all the historical evidence to what it'll lead in the end, the majority still ignores it, no they want to ignore it, since the truth is horrobile.
One can only hope that future generations learn from our mistakes and take responsibile meassures against technological abuse and don't only advance scientificaly but also morally.
Until ofc the cycle repeats itself.

That said, the video overexegarrets on some points, while hits others head on nail.
But give it a few more years and society will really look like that.
Fuck it, I read more and more about shit like people stoping an ambulance on it's way to an accident, because they need to film the car crash and post it online, at times even shoving paramedics away to get a good picture.
You must log in or register to reply here.

Blackpill Twilight is a love letter to seventh art

Brutal The afterlife blackpill destroyed me

LifeFuel New Incel TV: When the Blackpill comes to collect