Blackpill I hate being a nigger.

lay down and rot, that's how it stands

I.N.C.E.L.S. Boss said:
idk what to say mate.
Idc about racial achievements, I just want some cuddles.
Click to expand... 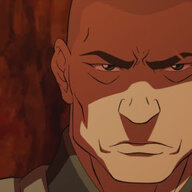 Made in Heaven said:
race realism makes me so fucking depressed. I feel bad for self-aware niggers like you tbh. It would have been so much better if africsns were under european/arab rule.

It's not a coincidence the best places in Africa have the most history of conquest. Places like Tanzania were ruled by Arabs for 300 years. Madagascar didn't even have written history until Arabs showed up
Click to expand... 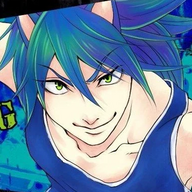 no, niggers are below curries
L

NT Pookies and Ray Rays aka thugmaxxers do OK. But yeah. 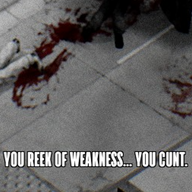 At least you're a nigger, so it's very easy for you to find jobs thanks to nigger quotas. I've been looking for a job for years now and if I had been a nigger it would have been so much easier to find one. 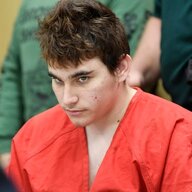 WysteriaMurderer said:
hating your own race is kinda a cuck mindset
Click to expand...

love yourself u dumb ass nigga
Click to expand...

tfw this community is nicer than the fake ass normie world 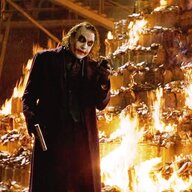 Being a self hating ethnic isn't unique, but I will have to agree with most of the things you said. We black people have never made any significant contributions to science and technology the same way other races have, and it really does drive in the point of us being inferior to them. It's depressing enough not being seen as conventionally attractive by the western world, but I can't think of a single fucking invention that has originated from Africa and made ripples throughout history.

The majority of sheboons I have encountered in the west have all informed me that they prefer being with another man outside of their own race. Even if you did manage to find a black woman, it is likely that she will be overweight and not your looksmatch. Decent looking black women will thirst for white men if they are given the opportunity.


Snhook said:
Negroids have nothing to be proud of. I remember sitting in history class and learning about the philosophers of Greece, The great empire of Rome and the explorers of Western Europe as well as the achievements of Asian civilizations and always wondered why Africans were so lacking in terms of technology and social progress. It's depressing reading about black history and learning that your entire historical legacy as a people amounts to nothing but hunting, mud huts and slavery.
Click to expand...

There have been a few clusters of ancient civilization in places like Egypt, Ghana, and Algeria (mostly North African countries with sand niggers) but none of them hold a candle to the achievements of more powerful civilizations like the Mongol Empire.


Snhook said:
makes sense that Africans and African-descended peoples have such a negative reputation in the minds of people from other continents. They don't want us to breed with them and dumb-down their populace. Just look at the way blacks are regarded in places like China, Russia India, Mexico, etc.
Click to expand...

Black people are despired universally. We don't even like each other which is why we always hear about wars being fought between two different tribes or ethnic groups on the news. We are treated like shit everywhere we go because our homes are dumpster fires and we don't contribute anything of significance to humanity. The only thing we're good at is dancing, inventing music, sports, and shitting out children.

Survival in Africa required far less intelligence than surviving in Europe and North Asia during the last ice age, which is why our race isn't known for its intelligence:

In Europe and North Asia during the last ice age, people had to have enough intelligence and foresight to make warm shelters and stock the shelters with an adequate amount of firewood and food to survive the winter. Sub-saharan Africa is a lot closer to the equator. The last ice age was tremendously milder in Africa than in Europe and North Africa. Africans did not have to make warm shelters and have the intelligence and foresight to stock the shelters with adequate firewood and food to survive a winter in the ice age. Europeans and North Asians were selected for intelligence. Only intelligent Europeans and North Asians survived the ice ages to reproduce. Blacks were not selected for intelligence."

It never began for us blackcels

and don't be too sad you can still be an actor on BLACKED where the nigger you are the better
Click to expand... 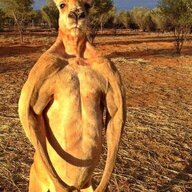 Nagisa_Shingetsu said:
You're not alone, I hate being black too.
Click to expand...

this. over for us blackcels 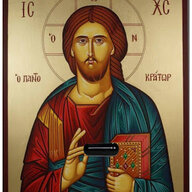 based.
You must log in or register to reply here.

I hate being powerless