NSFW Glueprittcel Chronicles Episode 3: The first time that I fucked a white whore I was blackpilled one once again 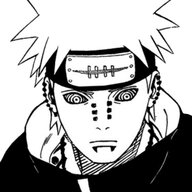 This story was in 2014. My wage wasn't that great back then. It was 600$ as a tech support agent and I had to pay 800$ every four months for College. I didn't have a car also. I checked the whore forum again and found out that a white chick famous in instagram(around 13k of followers) with aspirations to be singer was in the whore house. As I wrote in my previous posts. All the escorts that I booked before were ethnics and the only one that was white seemed to be almost 30, was fat and didn't have a PHAT ass or hips. I had to recall that I didn't even penetrate her due to my ED induced due to years of porn.


I booked a 60$ escort. She was supposed to be 18 yo, Mediterranean and with unnatural redhead(she didn't lie about her age since I researched her in the National Register.) 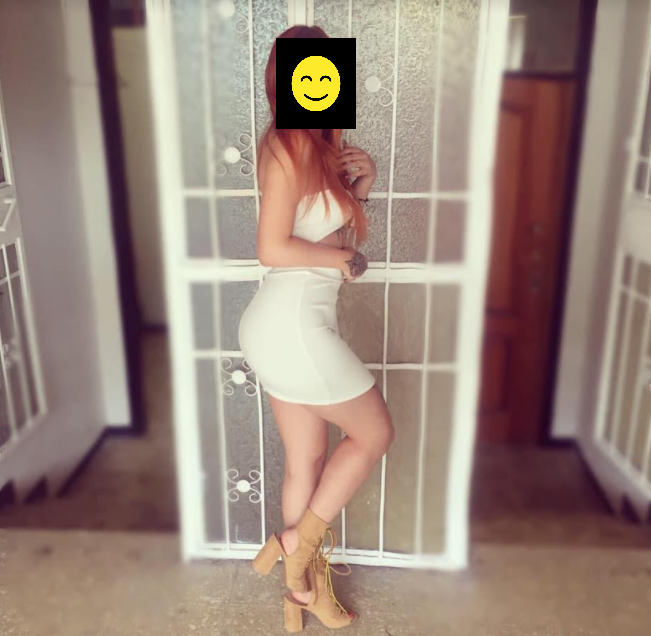 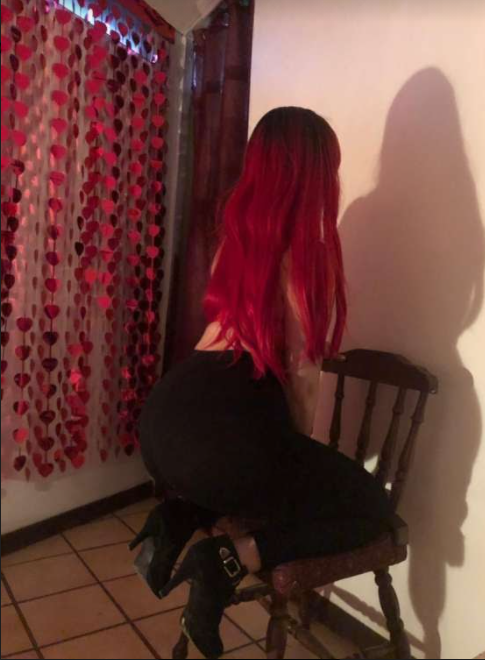 I took a taxi and arrived. When I arrived. The girl didn't want to attend me. This was the first black pill of the day, If I had been Chad she would have attended for free and would have just paid the part of the pimp. The pimp offer me two whores. One was black and thin like the stick and the other one was mulata, thick as a stick with blonde curls. But I was tired of ethnic escorts and porn had messed enough my mind to don't like stick like girls. At least if they aren't co-workers, College classmates or so. I just wanted to fuck a white girl with nice legs and ass. I insisted that she can show up and I was disappointed. The girl was fatter. I wouldn't say that she was fat because she didn't have belly but she had an dewlap. Also, she didn't have ironing hair. Dewlap turns me off a lot. I love pregnant stretchmarks, tit stretchmarks and cellulitis but I can't stand dewlap in foids.
She want to talk with me at the beginning and offer "massages" instead blowjob. I told her that I want blowjob. Then and spontaneously she explained me that "stress" turned her fat and she is the only support of her family since his father escaped to Colombia and her mother lost her job.
That's something that even nowadays I can't get. Every time that I research an escort social media the escort was more thinner in her teenhood than her whore version. It doesn't make sense. This girls earn like people with degree just to let you to stick your dick. She has enough money to go the fucking gym and eat healthy. Ugly men are kryptonite to foids it seems.
Then I stick my stick on her. She had more initiative.
Everthing nice until I tried to suck her tits. Her tits had piercings and she argue that sucking them was an extra. Dear brocels. If you don't have fetish for piercings I recommend you to don't book an escort with piercings. They will always use the excuse that sucking piercings is an extra.
That was a hard blackpill. If would have been Chad she wouldn't charge me that.

but my dick stop to get up after I saw the condom full of blood. She had her blood rule.
Something that I learn is that whores are not very intelligent. She would have told me that she had the fucking blood rule when I was insisting like a retard to the pimp that I wanted to attend with the girl and I would have understood it.

Other recommendation for my brocels is that always ask to the pimp or the whore if she has the blood rule. Don't gamble your money.

Since my dick wasn't capable to get up due to the gross scenario I left the whore house angrier than before and with 60$ less in my pocket.

Something that I noticed about her instagram is that she just followed two profiles. Tracing the profile in Facebook one of those profiles was of his boyfriend. The foid was practically foid-buxxing that guy. They had been a couple since she was a kid. "Just be first theory works" if you are not short.
Last edited: Sep 21, 2021
D 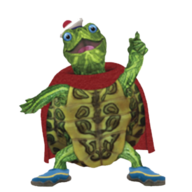 Story Glueprittcel Chronicles Episode 52: The first time that I cummed with a foid was with prostitute that scammed me before

Story Glueprittcel Chronicles Episode 4: I did a huge sacrifice to fuck a prostitute 17 years older than me