Do you think reincarnation exists? 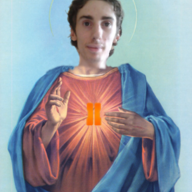 Absolutely not. You can pass your genes though. Which most of us probably can't do. Maybe if you do what this incel did: https://www.youtube.com/watch?v=J0QHnyQbPCc

I personally believe there is a high chance you will be reincarnated as a male model giga-chad like Francisco Lachowski if you become a hERo, otherwise you go to hell or end up reincarnated as a deformedcel such as Frank Yeager. Consider that Lachowski might have actually been someone like Ted Bundy or Marc Lepine, that is why universe rewarded him with such a good looking face, how's that for justice?

I hope not. I want the afterlife or oblivion. Fuck having another life on this rock.

There's no proof but it's a possibility. I hope it does tho but I would like to be a chad in the next life, not a bird or a rock tbh tbh 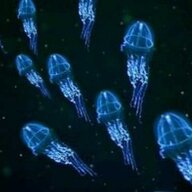 that shit is cope. you go back to what it was like before you were born, nothing 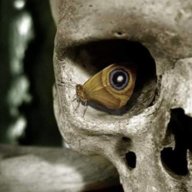 Hope not. Even if i can become a chad, im just too tired of this. I hope eternal oblivion awaits me.

No. Nothing exists after death. There is no God, there is no reincarnation, there is no magic. And you're coping on a mega-retard level if you believe in anything like that.

We are all vibration we can't really disappear because vibration can't die only change its form.
But dont think you will be reborn as chad you need a lot of good karma for that to happen.
http://altered-states.net/barry/newsletter463/ 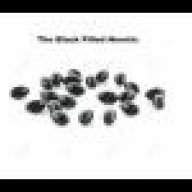 Yes I do. I am religiously a Hindu although you may think that is bluepilled to be theistic and follow a religion but there are many black pills in the Vedic religion which support my view of anti-natalism. And the Vedas slut shame like no other religion except maybe Islam. 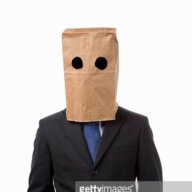 Not really. I believe in the old fashioned heaven and hell thing. People call it cope, but it isn't cope, it's just something I believe, I don't choose to believe it. I'd rather not believe having such a horrible eternal afterlife like hell. No one wants or chooses to believe that shit. 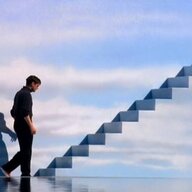 No. I hope there's no hell though. 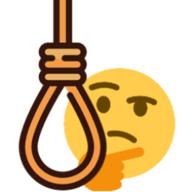 I believe "reincarnation" is a metaphor for impregnating a femoid and "you" are born again.

No. However we are living in the last days as described in the Bible. "People will travel to and fro, and there will be an increase in knowledge" 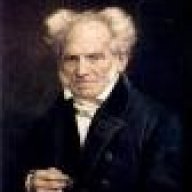 Reincarnation exists except you are not reborn as an animal or other human but are instead reborn as yourself. The life you live right now will be repeated for all of eternity and nothing will change.

>we are incels because we were bad persons.

Way to victim blame. Who cares really we got shit end od the deal hopefully next time I will.be GIGA CHAD. 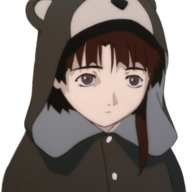 No but i hope im wrong. Not that it would matter if i dont remember anything though. 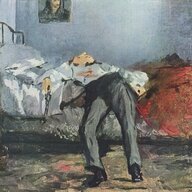 Anon313 said:
Reincarnation exists except you are not reborn as an animal or other human but are instead reborn as yourself. The life you live right now will be repeated for all of eternity and nothing will change.
Click to expand...

This. Eternal recurrence of the same. Nietzsche was right, we are condemned to experience our misery over and over again.

Do I believe that modern women were such noble, upstanding beings in the past they were rewarded with being born women in a gynocentric society such as ours? No.

Do I believe that the baby boomer generation were all such good, honest people that they were rewarded with being born into the richest generation of all human history? No.

Is their a divine will or a divine principle responsible for the next generation being born into a world in which a tiny ruling class rules the whole world while the rest is turning into human livestock, the gap of wealth between the super rich and minimum wage workers being larger than that between a medieval sun king and some peasant? No.

It would be awesome if there were a kind of divine judgment at the end where the wretched of the earth will be comforted and have their tears wiped off their face, while the capitalist ruling class and their puppets be thrown into a lake of fire, but I'm afraid we're all alone out there...

Anon313 said:
Reincarnation exists except you are not reborn as an animal or other human but are instead reborn as yourself. The life you live right now will be repeated for all of eternity and nothing will change.
Click to expand...

Lol that shit better not be true.
L

I believe there's only one person or consciousness going through all the past, present and future lives, human or non-human, so yeah, kinda. https://en.wikipedia.org/wiki/Open_individualism

Yes. It's called impregnating fertile females.
You must log in or register to reply here.

need some incel commentary on this one

TeeHee Me and my nigger boyfriend