An acquaintance of mine posted pictures of conversations with a woman on a dating app. He invited her to a date including a walk/a visit to his home and she said that this would be a shitty first date and she wants to go to a restaurant. Just fucking laugh at that entitlement. An open grifter/scammer and seemingly even proud of it.
Sickening how bold they are in admitting their intentions. Of course she only wants a free meal with ghosting happening afterwards. Unironically: How stupid do whores think men are? When somebody tries to increase the costs of a date (with little to no prospects of kisses or even sex happening on the first date) her intentions are obvious: Financial exploitation.
I wonder why normalfags don't substitute dating with prostitutes. I mean there you pay a known sum of money and then you are guaranteed to have sex (furthermore, whores are -at least in Western Europe- often cleaner than regular girls due to regular check-ups). Dating is a rigged game of chance, most of the time you get nothing and the tickets to be even in the game are for average men expensive as fuck

- all while below average men aren't even allowed to play. These are the criteria for even getting a ticket in this game of chance with no guaranteed outcome. You pay mentally/physically/financially/temporally enormous sums for a slight chance of getting a girl (you can be rejected for whatever reason she wants in the end) while whores allow you to get the same thing for a set price in a guaranteed manner.

Dating instead of visiting whores is like playing a rigged form of lottery for a piece of bubble gum or a pack of cigarres that you can buy as a fresher/better version at every shop or tanking station. Why would you want to participate in a rigged game of chance?

Forming emotional connections is bullshit too, because what you can you really do with an entitled/spoiled "princess" that finds basic locomotion or eating at home to be a Herculean task?
Unironically, if someone is so spoiled/entitled/alienated there is no capacity to relate to that person because she thinks herself to be the high nobility while everyone else is a filthy peasant and a relationship with someone like her would be more taxing than singledom (being an incel is hell, but being a henpecked husband/BF to a nagging whore that openly despises you, cheats on you and denies you sex/dreams/passions is worse). Why do they still continue to self improve/simp for these whores?
Also:
No wonder why these whores are constantly out of money, they hate their parents (on a mutual basis, particularly the father), therefore are dependent on a landlord, don't know how to cook or think that they are too fine for it, therefore consume roach-infested, overpriced drinks/food at restaurants, don't know how to do/fix stuff (therefore they need for everything a paid worker or a simp as a modern, willing slave to do it) and study worthless meme shit that is further associated with debts.
L

they also expect a guy to marry her after she had all the fun in her teens. tutorial mode.

Linesnap99 said:
they also expect a guy to marry her after she had all the fun in her teens. tutorial mode.
Click to expand... 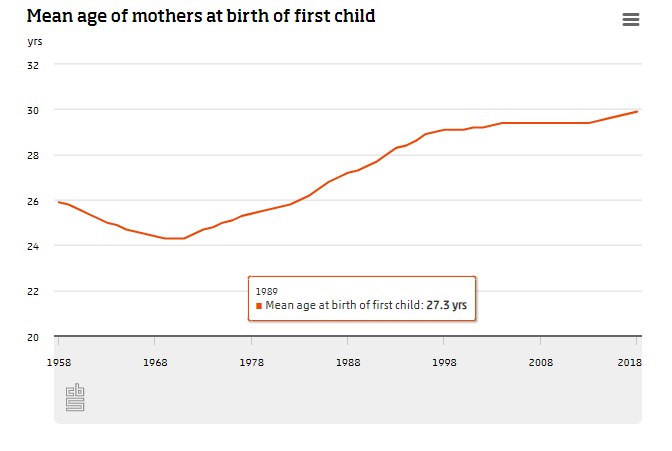 Dating is constant struggle for most men. He will be her personal slave and she will not appreciate it.
L

Dating is constant struggle for most men. He will be her personal slave and she will not appreciate it.
Click to expand...

yes and she will make his life miserable over nothing. She will also be on the lookout for a chad.

Linesnap99 said:
yes and she will make his life miserable over nothing. She will also be on the lookout for a chad.
Click to expand...

This. When you saw stuff like that within your own home or from your acquaintances you realize that normalfag relationships are nothing to be envied. Dead bedrooms, abuse from women, etc. - everything.

Dating is constant struggle for most men. He will be her personal slave and she will not appreciate it.
Click to expand...

The wall is the biggest cope anyways.

Lebensmüder said:
The wall is the biggest cope anyways.
Click to expand...

The pressure to have relationship, engagement, marriage, children, force men to put up with everything.

Dating is only tolerable if you’re 6/10+ male. If you’re not at least HTN, then just go fuck whores. It’s what I’m planning on doing.

Linesnap99 said:
they also expect a guy to marry her after she had all the fun in her teens. tutorial mode.
Click to expand...

this is the single worst most morally bankrupt angle.
If anyone in any situation does a hedonistic immoral act, but then expects a full and complete pardon with absolutely no reference, no payment to the crimes committed, no recompense paid by the offending party to anyone. This paradigm doesnt exist in any other area of life to any other section of society, in the courts, in the public realm, on social media. This dichotomy is completely anomalous to women where they are rules specifically for them, which by definition is a privilege position, as every single rule is leveraged and bent to their advantage and to absolve them of any wrong doing, despite the factual evidence of them committing the crime.

Also whats worse almost everyone knows deep down the rules are bent, that it is morally bankrupt, but normans are such simps and so spineless and dumb they cant connect the dots to see they are trapped in a complete web of shit.

HookermaXxing is objectively better than going in a ReLeTiOnShIp but we can't get in a relationship anyway and hookermaXxing is CUCKED so no it's over.
D

Linesnap99 said:
yes and she will make his life miserable over nothing. She will also be on the lookout for a chad.
Click to expand... 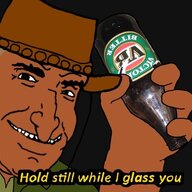 saint marc lépine,I have failed you.

brutal truth,scarry reality.
You must log in or register to reply here.

It's Over How you know it's over for you

How are you collegecels coping?