Hypocrisy Interracial relationships promoted except with a catch 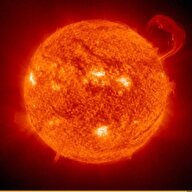 Anyone else notice that the interracial relationships that are being promoted by the media are largely White men with non White women? I Remember about 10 years ago, Black men with White women was being promoted. But it's insane how the media is pushing the interracial agenda with White men and other women. This should especially be a concern considering ethnics living in the West make up a disproportionate portion of incels.

So should ethnicels be pushing for Brown, Middle Eastern, Chinese, Indian, Asian, etc. Men to be with White women? I think this should be our main focus.

A quick YouTube search of 'interracial dating' 2021 brings up: 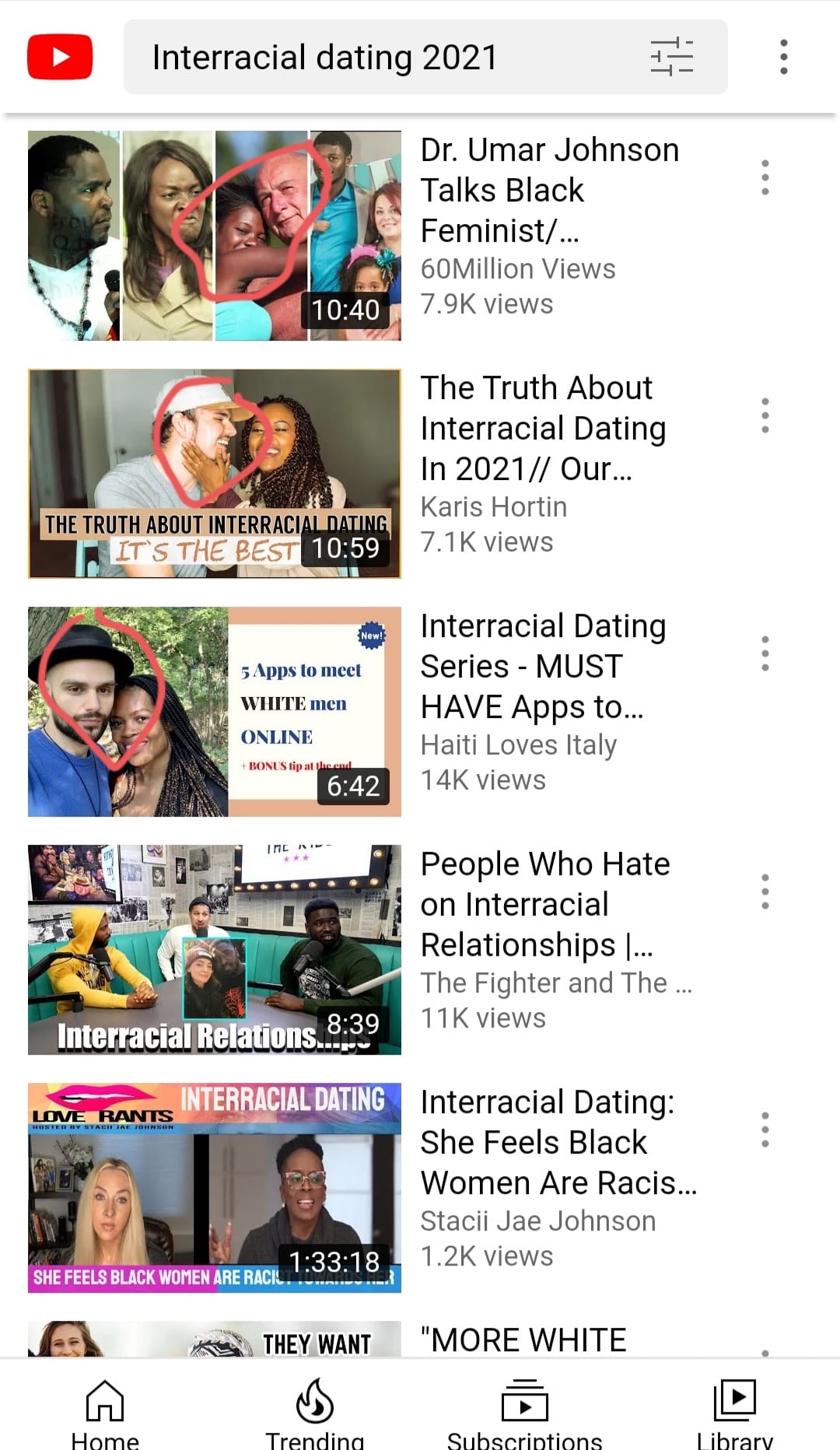 Why are such women in the video below doing such things with disabled White men, but how many are doing it with normie tier Chinese, Browns, Asians, Middle Easterners, Indians, etc. In the West?


The movement should be focused on JBW. JBW is perhaps the biggest cause of inceldom for ethnics in the West. Colonialism, Eurocentric school curriculums, and White supremacist historical narratives (I.e. media/schools show White men owning Black's and conquering other people's, but history shows Brown/Non-White men conquered White-European descent men too), have added to the inferiority complex of ethnics in the West. Now ethnic women are being brainwashed.
Last edited: Jul 28, 2021 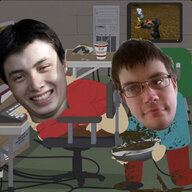 White man nonwhite woman is not numerous at all. It's maybe 1/50th of nonwhite male white female. If that.

The majority of ads nowadays don't even feature white men period, like that one volkswagen ad. Despite white men being one of the largest demographics they are probably just as represented as the smallest minority. It's ridiculous. Curries are probably just as represented in media as white males are in the US despite white males being 30x more numerous .
A

terminal said:
JBW is perhaps the biggest cause of inceldom for ethnics in the West.
Click to expand...

Masculine ethnic males are seen as troublesome by White teachers. They wanna cuck the manliness out of ethnic males so they use psychological techniques at an early age to instill JBW.

Cucked ethnic males are tolerated and even promoted sometimes, as long as they don't touch the "holy" White women (reality, impure and used up most likely). 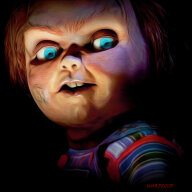 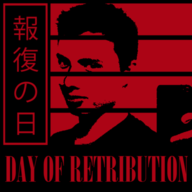 nigger
You must log in or register to reply here.

Based A Solution to Abolish White Women’s Privilege in Society.

M
Its over for MENA incels

South Asian men have a reputation for worshipping white women, but is it true?